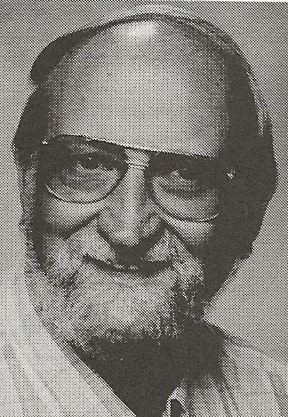 Biography:  If Ron McRoy’s voice was growing harsh it’s for good reason. The lifelong Eldorado resident was the voice of the Eldorado Eagles, particularly in basketball. After lettering in football and basketball for the Eagles, McRoy graduated in 1954, and in 1961 he returned to teach at Eldorado Junior High. He served a 13-year stint as head basketball coach and took a permanent seat at the scorer’s table for Eldorado varsity basketball games.  McRoy called the starting lineups and announced the baskets for nearly 40 years, including all home Eagles’ games, IHSA Regional and Sectional games at Eldorado and more than 800 Eldorado Holiday Tournament games.  McRoy did the same for Eldorado football and girls' basketball games since the inception of those programs. Through it all, McRoy took great pride in his work and loves the sport of basketball.