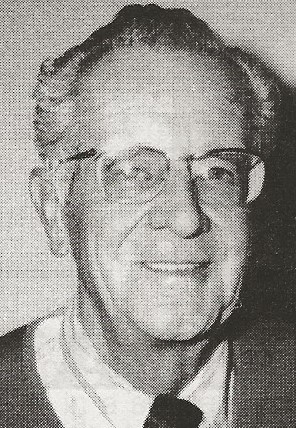 Biography:  Before Frank Hulka became well known in the Elmhurst, Villa Park and Addison communities, he worked for his father's dairy in DeKalb and made $15,000/year driving a milk route.  In 1954 he gave that up to take a teaching job at (Elmhurst) York High School for a yearly salary of $3,400.  Over the years he served as York's freshman basketball coach, Willowbrook's sophomore coach and Addison Trail's varsity coach.  In his teens, Frank had been a member of the (Cicero) Morton High School 1942 state championship team.  Frank served AT as their golf coach beginning in 1959. Frank's son, Steve, was a PGA caddie for 40+ years.  Frank Hulka died in 1993.