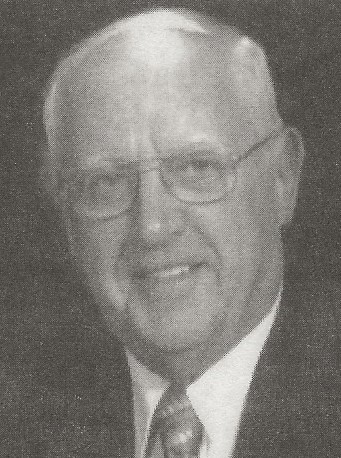 Biography:  At the time of his HOF induction, Don had been a timer for basketball at Eastern Illinois University for 41 years.  He also was the timer for every IHSA Class A Super-sectional game held at EIU from 1972-2007.  He had timed and scored the IHSA state finals at the Assembly Hall from 1985-1988.  Don worked the long jump at every boys' state track meet in Charleston until 2004 and was a timer for EIU track meets from 1970-1990.  Don was a longtime high school and college football official.