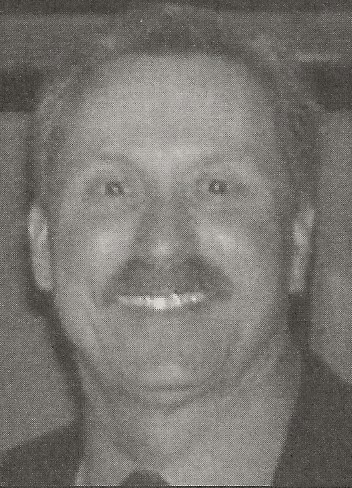 Biography:  A 1975 graduate of Eastern Illinois University, Steve spent 21 years coaching basketball as a junior high coach, a varsity assistant coach, and a varsity head coach.  During 6 seasons as a junior high coach, Steve's teams went to the IESA state tournament 4 times, winning the 8th Grade Class AA crown in 1981.  He spent 14 seasons as the head coach at Charleston High School where his teams won a pair of IHSA Regional crowns and two conference championships.  Steve was named an IBCA District Coach of the Year on 3 occasions, Apollo Conference Coach of the Year twice, Evansville Courier-Press Coach of the Year and in 1985 was the Decatur Area Coach of the year.  Steve served as an assistant coach in the 1985 and 1993 IBCA All Star Games to Hall of Fame coaches Jim Maxedon and Chuck Buescher.  In 1989, he served as the head coach of the Illinois All Star team that defeated the Wisconsin All Stars in overtime.  Steve continued to serve the IBCA as a member of the official's selection committee and was the chairman of the Class AA All State selection committee, beginning in 1990.  Steve is retired to Texas but still helps the IBCA with input on Hall of Fame selections.