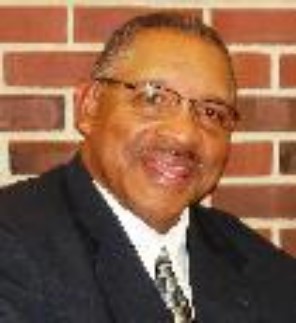 Tony was the official scorekeeper for University of Illinois men’s basketball games from 1985-2015. Included were the 1989 Flyin’ Illini and 2005 national runner-up team. He has worked at the Division of Campus Recreation at the University of Illinois and served as an assistant director and associate director.  In 1979, Tony was promoted to director of the division, a
position he held until 2009. He won the Chancellor’s Academic Professional Excellence Award in acknowledgement of his administrative performance.  Sadly, Tony passed away on June 9, 2017; just one month after his Hall of Fame induction.