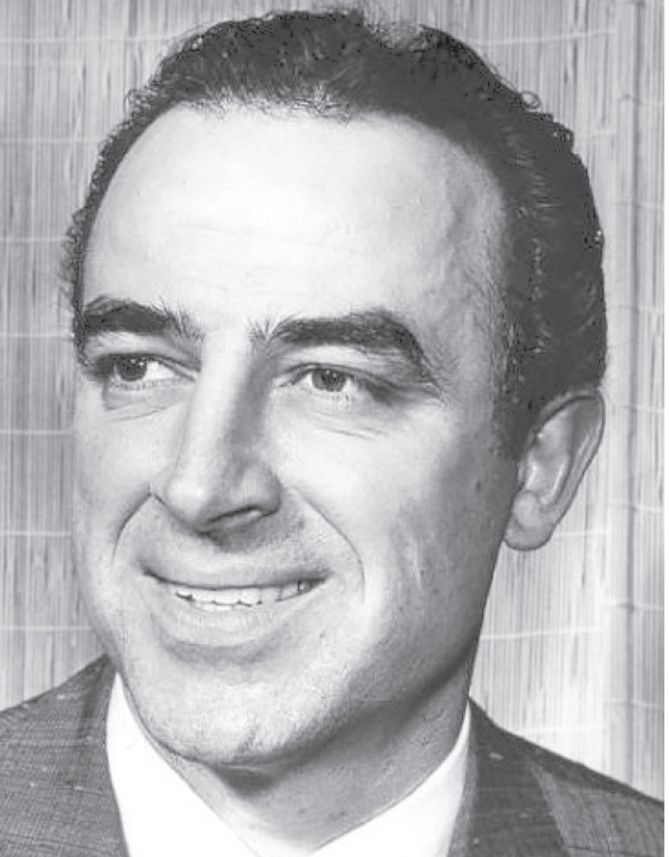 Leo was founder and general manager of the Tri-Cities Blackhawks. The team was a member of the National Basketball League, a forerunner of the NBA. He helped usher in a new era of racial integration by being the first to sign African American players.  Leo signed William “Pop” Gates months before Jackie Robinson made his debut with the Dodgers. He also brokered a merger between the NBL and ABA and helped create the 24-second shot clock. Leo is a member of the Naismith Basketball Hall of Fame.  Leo passed away on June 1, 1993.