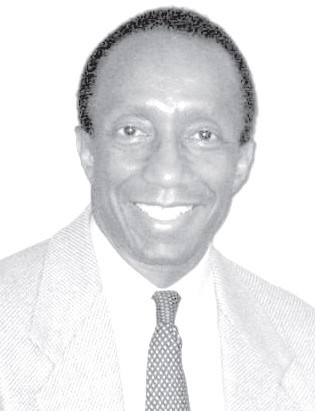 Eddie was a fixture in women’s basketball during his 45-year officiating career. He has worked IHSA regionals and sectionals, as well as NCAA Division I, II and III contests and at the pro-am level.  Eddie also mentored younger officials. He was inducted into the Athletic Officials Association Hall of Fame and the Girls Catholic Athletic Conference Officials Association Hall of Fame. In the early 1970s, he coached at Holy Name Cathedral and earned the Golden Basketball Award.