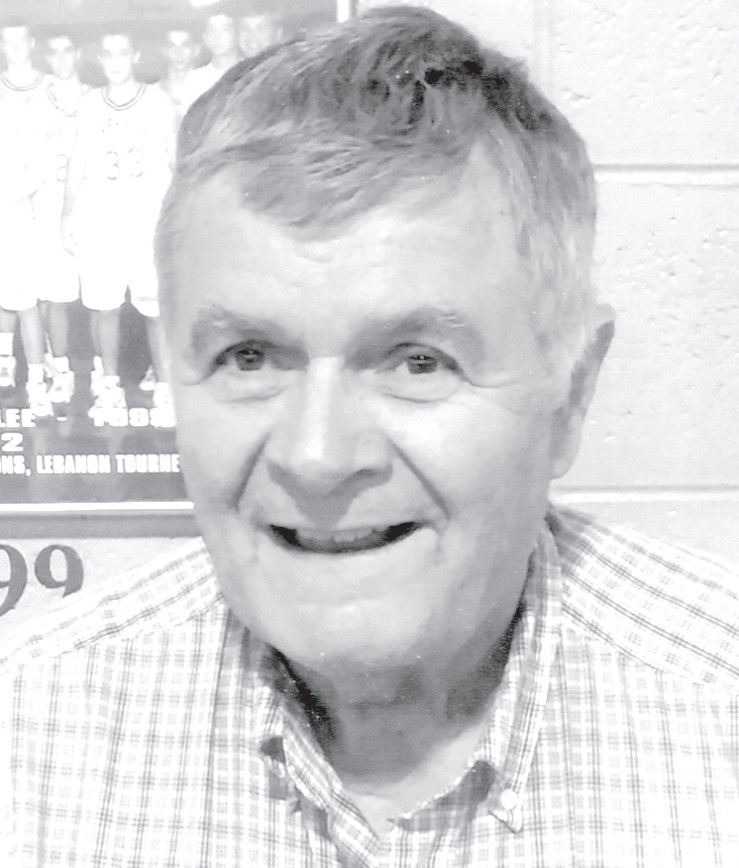 There may be no bigger Illinois high school basketball fan than Buddy. He became a serious fan when the state went to a two-class system in 1972 and, prior to retiring from teaching in 2001, attended approximately 100 games per year for 25 straight years.  Since his retirement, Buddy has seen about 175 games per year. He has attended approximately 5,100 high school basketball games, traveling all over the state in pursuit of the sport he loves.