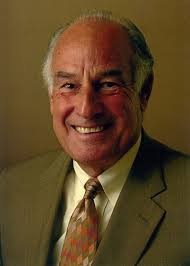 Biography:Jim has served Pontiac High School and its program in a variety of positions.  He was the assistant boys varsty coach from 1978-87and again from 1988-91.  He also is the manager of the prestigious Pontiac Holiday Tournament, a role he has filled since 1994.  In addition to those roles, Jim served PHS as its principal from 1994-2007.  His name is synonymous with the community of Pontiac and its basketball program.