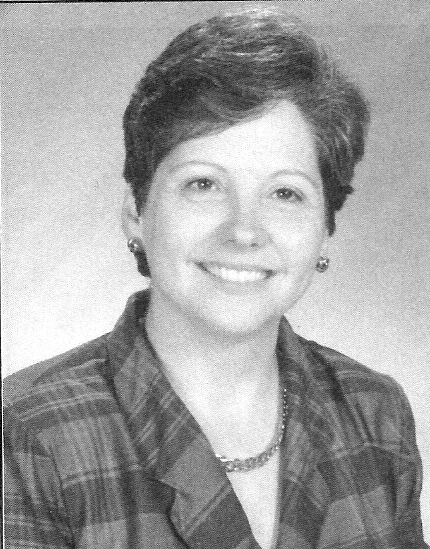 Biography:MarySue has helped the IBCA since 2008, assisting with the organization of the Class 1A-2A boys all-state teams from 2009-2014.  She played a critical role in making the 2015 IBCA Hall of Fame Banquet a success.  MarySue has traveled the state with her husband, Bruce, recording oral histories for the Basketball Museum of Illinois.  The museum's "not for profit" status with the IRS is due to her months of hard work.  She also has been a scorekeeper for Westminster Christian for 10 seasons.