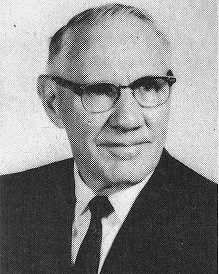 Biography:  The man responsible for time running out on Champaign Central HS foes for over 31 years has been Millard Berry.  Berry served six seasons as timer at Alton HS before moving to Champaign where he immediately became involved with the athletes at Central.  Millard has also timed for football, wrestling and track in Champaign.