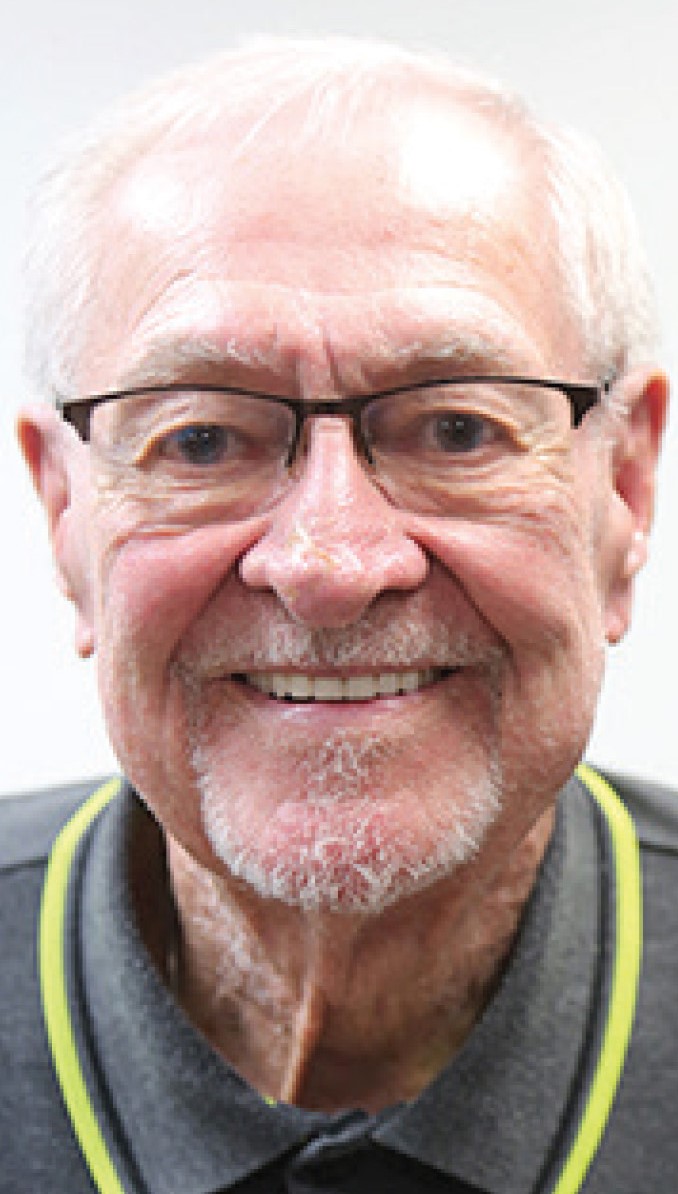 Biography:  Don had been a dual threat covering high school sports on the radio and in the newspaper in the Beardstown area for nearly 60 years ( at the time of his induction).  A Rushville High School graduate, Don started doing play-by-play high school sports on WRMS Radio in Beardstown during 1960.  Don held that role for 40 years.  In 1976, he joined the Cass County Star-Gazette newspaper staff.  He ascended to the role of sports editor and was still at the newspaper during his induction year of 2019.