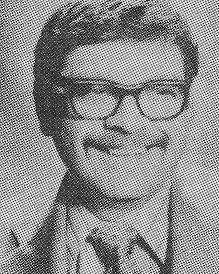 Biography:   Jerry Shnay has covered all high school sports for the Chicago Tribune beginning in December of 1972. During his career, Jerry spawned a horde of friends including coaches, players, fans, and even other writers. A graduate of the University of Missouri, Shnay began his career in the southwest where he was a founder of the New Mexico Sports Writers Association in 1961. Jerry worked of many years with the IBCA in publicizing its yearly Hall of Fame honorees. Over the course of a very distinguished career. Jerry was honored with numerous writing awards. Later in his career, Jerry became a free lance author of books and articles.