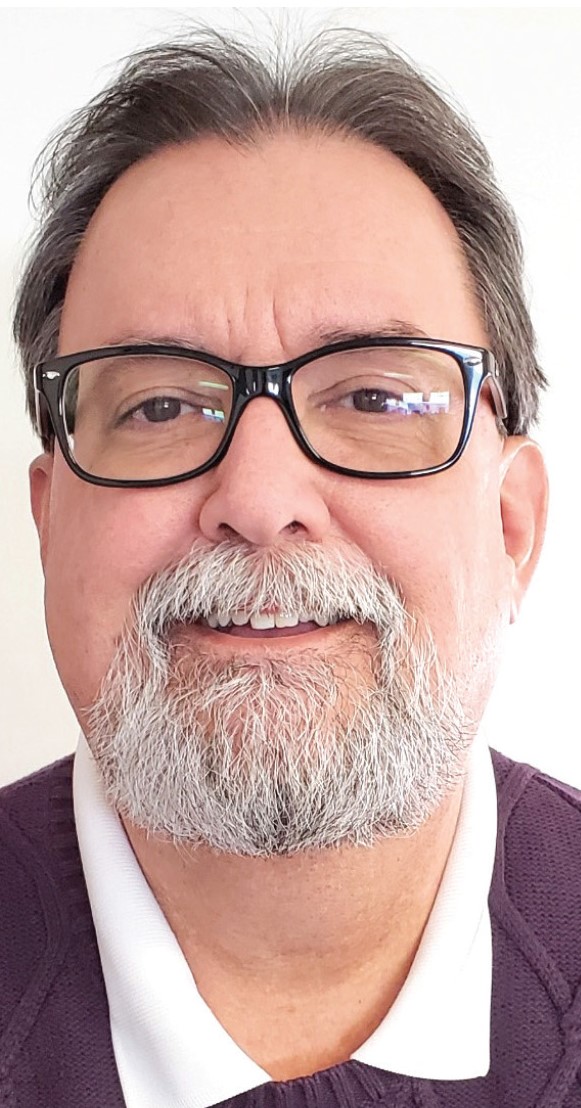 Biography:  Jeff began his work in the radio industry in 1980 while attending Northern Illinois University.  He worked for the NIU radio station doing sports for the Huskies Basketball Network.  At the same time he began broadcasting high school basketball games in the Rochelle area for WRHL.  Jeff worked at WSPY in Plano before taking over sports, news, and sales for WRHL in 1983.  He continued to broadcast high school basketball through his Hall of Fame induction when he had just completed his 39th year of voicing the IHSA state finals.