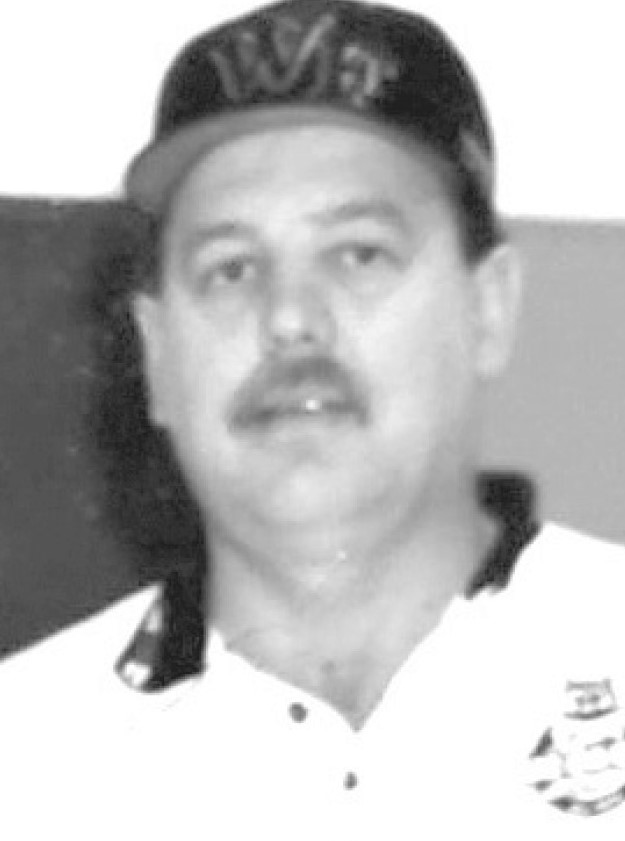 Biography: Bill’s career included play-by-play of basketball, football, baseball, and softball from the junior high level to the junior college level.  He was the voice of Flora High School from 1990-99 at WNOI Radio and for Newton High School at WIKK Radio from 2009-2017.  At both locations, Bill did play-by-play, color analysis and was a sports journalist.  His voice could also be heard on WSEI and WVLN in Olney.  Bill passed away on August 7, 2018 at the age of 64 due to heart complications.