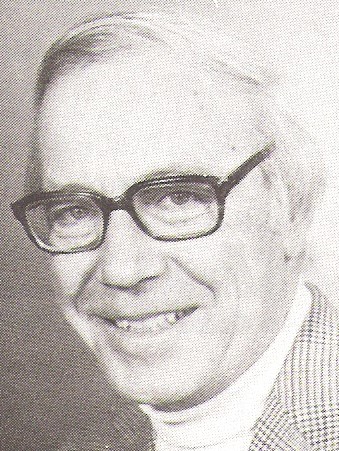 Biography:  Coley Cowan was an award-winning sportscaster for Springfield’s WTAX where he began in 1960. He broadcast the Illinois State High School Tournaments beginning in 1961. He won a National Associated Press Award for a series on Illinois High School Basketball. In 1979 and 1982, he was given the play-by-play award by United Press. AP Honored him with the Best Sportscast Award in 1984. Cowan was the first radio broadcaster named to the Associate Press All-State Selection Committee and served in that capacity for 15 years. A recipient of the Distinguished Served Award from the Illinois High School Association, Cowan has also broadcast college basketball for the University of Illinois, Illinois State, Bradley University, and Southern Illinois University.  Coley Cowan passed away on June 5, 2011 at the age of 84.