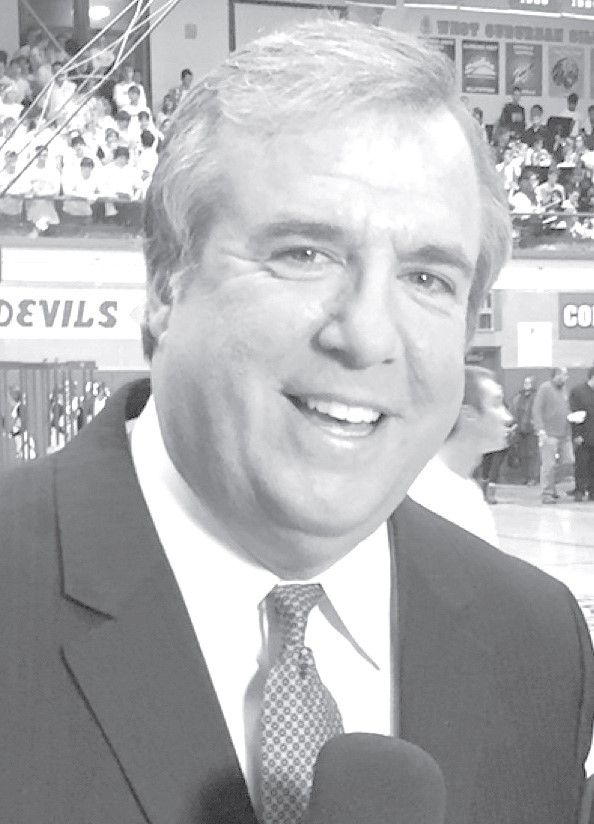 Mark has been a play by play announcer, reporter and TV/radio personality in Chicagoland for the past 29 years.  He began his broadcast career at WONC, FM-89, at North Central College.  Mark then worked with Comcast as a play by play announcer, sideline reporter and host of a round table discussion program called “Sports Guys.” He created and produced
an Emmy winning program with Comcast called “All In.” He has more than 3,000 high school games under his belt.