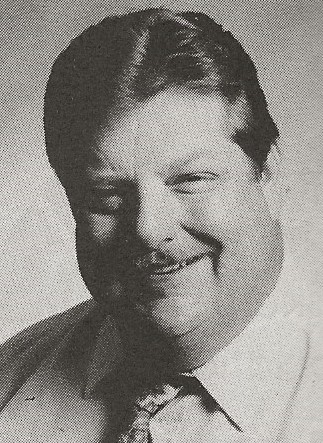 Biography:  Fairfield athletics were blessed with the contributions of Stan David at radio station WFIW from 1971 until his death on November 11, 2009. The graduate of Springfield High and the Illinois School of Broadcasting was known for years as the “Sports Voice of Southern Illinois” as he became the sports director at WFIW and did play-by-play of more than 3,000 sporting events.  David served the IBCA as a member of its All-Star selection committee. For 26 years he announced at Fairfield High freshman and sophomore football games and kept score and announced wrestling matches. He was always available to announce at fundraisers and helped with basketball, baseball and softball tournaments. He also coached American Legion baseball and youth football and was always ready and willing to help Fairfield athletes.