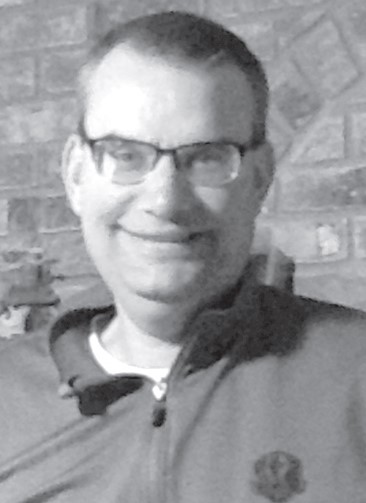 Mark began broadcasting at Lincoln College in 1985 and was hired in 1990 by WJEZ and WPOK radio in Pontiac, where he continues to display his broadcasting talents. He has announced state championships in basketball, baseball
and football.  Mark worked with Chuck Rolinski and the IBCA for 25 years and has been a P.A. announcer at IBCA All-Star
Games. He also has been a strong supporter of the IBCA’s efforts to develop a basketball museum.