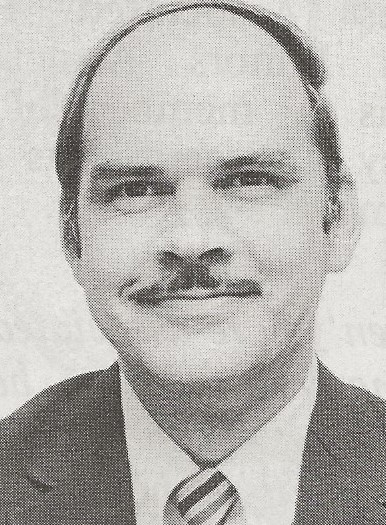 Biography: Jerry Symons became an institution in the Jacksonville area. He served as sports director of radio stations WLDS-WYMG (WEAI). In that capacity he has broadcast nearly 120 games each year – in all sports. He received the Illinois High School Association Distinguished Service Award and the Silver Dome award from the Illinois Broadcasters Association. He owns an award for downstate sports coverage from the Associated Press and has served the Associated Press as a member of its high school ratings panels. Symons served on the Jacksonville High School Sports Hall of Fame Committee and was chairman of the West Central Illinois All-Star Basketball Classic.  Jerry Symons died on March 11, 2013 at the age of 70.