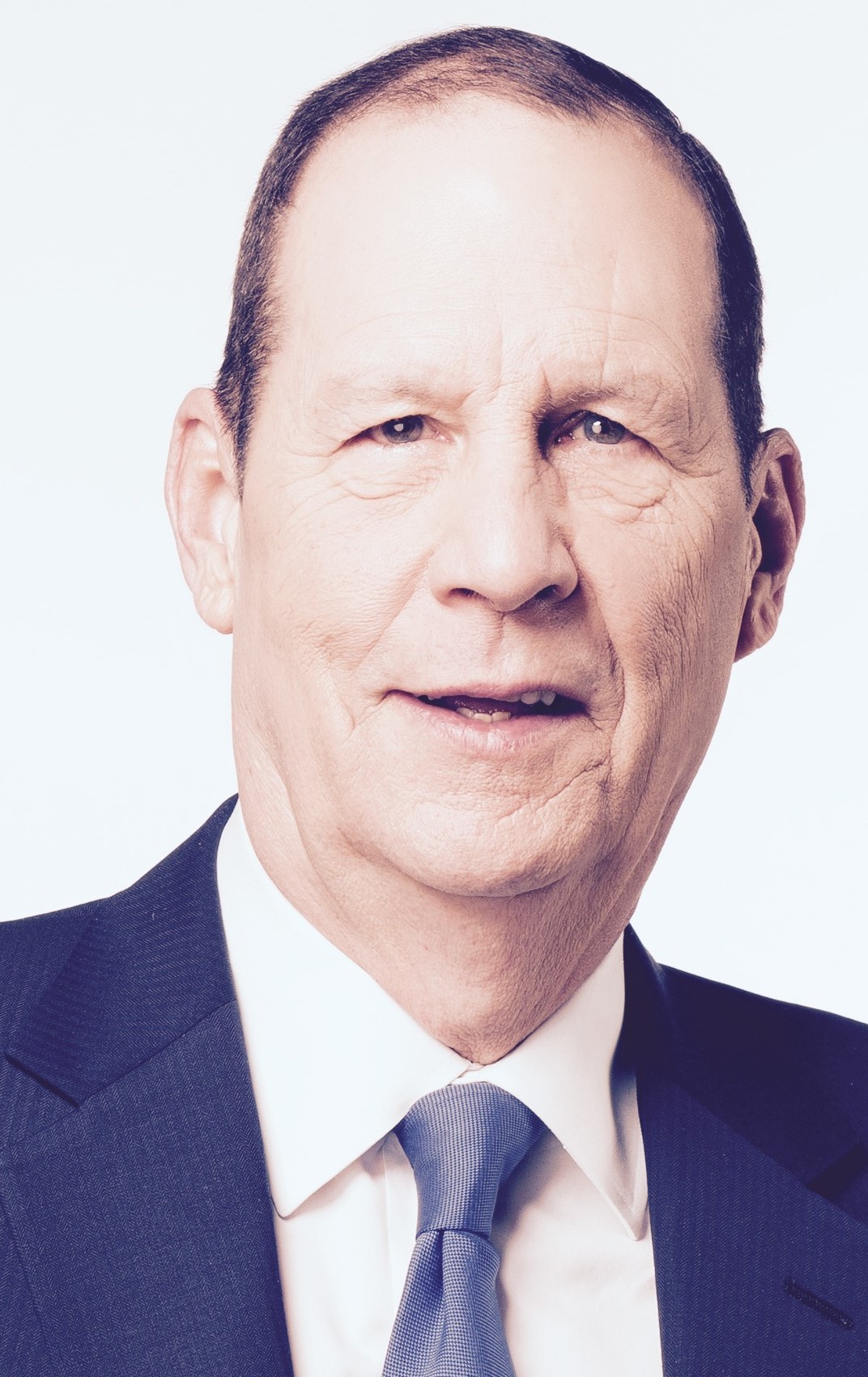 Biography: Neil was the radio voice for five of the Chicago Bulls’ six NBA titles, joining the Bulls for the 1991-92 season. He moved to the television side of broadcasting Bulls games in 2008.  Neil’s career began in Danville, where he did sales work at WITY and broadcast high school games and University of Illinois football and basketball games. In the 1990s, he came to Champaign to broadcast Illini games. His trademark “Ka-Boom” originated there.