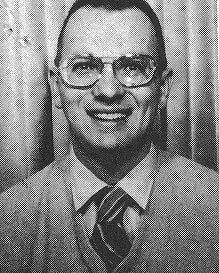 Biography: Dave Manthey was the prep sports editor for the Chicago Sun-Times who was one of the most popular writers ever in the state of Illinois.  His coverage of prep sports and his daily prep column were widely acclaimed as among the best in the nation.  His revealing of the Sun Times Prep Player and Prep Team of the Year were highly coveted.  A graduate of (Chicago) Fenger HS and the University of Illinois, Dave covered prep sports for over three decades.  Dave Manthey passed away on December 15, 2016.