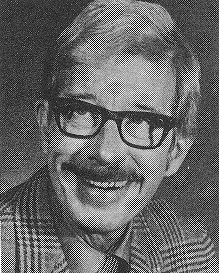 John Meyers was a most widely-respected and honored sports columnists in Illinois.  His column, “The Hot Corner,” was a fixture in the Chicago Heights Star for nearly 3 decades.  The Star owned one of the largest reader bases of any non-daily newspaper in the state of Illinois.  Jim is credited with ‘discovering’ baseball star Jim Bouton and launching him on his career with the New York Yankees.  Bouton points this out in his book I’m Glad You Didn’t Take It Personally, the sequel to his best-selling novel, Ball Four.   John was a graduate of Bloom HS and a native of Chicago Heights.