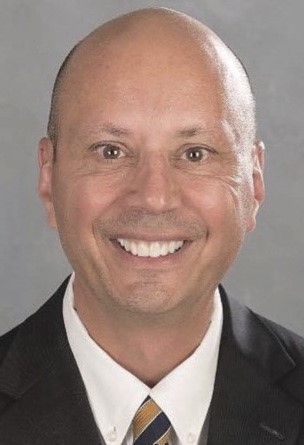 Biography:  Chuck is a dedicated and well-respected broadcaster whose professional career spans 40+ years on radio and television in the Chicago area.  A member of the Chicagoland Sports Hall of Fame, he has been a Chicago Bulls radio and television announcer since 2008.  Chuck began his career in 1979 by hosting Chicago's first nightly sports talk show.  From 1982-1994, he was the play-by-play man for DePaul University basketball.  He has also done play-by-play for the University of Michingan and the NBA's Toronto Raptors.