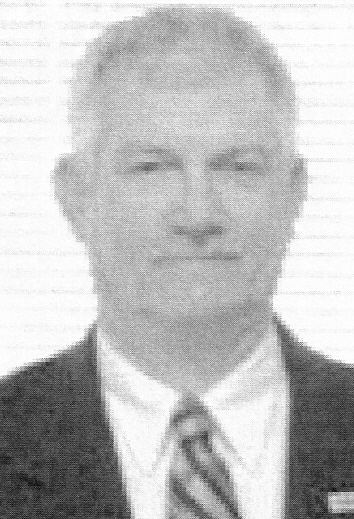 Biography:  Dave's 4 decades of officiating have been very busy.  He began officiating in 1976.  His career was highlighted by working the IHSA Boys' State Finals in 2006 and 2007; the IHSA Girls' State Finals in 2009 and 2011.  He was a member of the officiating team that called the championship in 2011.  Collectively (boys and girls), Dave worked a total of 50 IHSA Regionals, 26 IHSA Sectionals, 8 IHSA Super-sectionals.  He also has officiated at 150+ holiday/county tournaments.  He is widely respected as one of the finest officials the state of Illinois has produced.