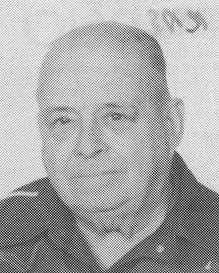 Biography:   Retired for more than 50 years, Ryan is still well remembered in Chicago area basketball circles for his fine officiating work. Coaches and players in the Chicago Public and Catholic Leagues, along with the Chicago Private League and the West Suburban League had the opportunity to compete in both basketball and baseball under Ryan’s watchful eyes for more than 30 years. Although he never refereed at the state finals in Champaign, he refereed many IHSA Regionals and Sectionals. Ryan was inducted into the Central Official’s Association Hall of Fame in 1979.  Bob Ryan died on February 12, 1999 at the age of 85.