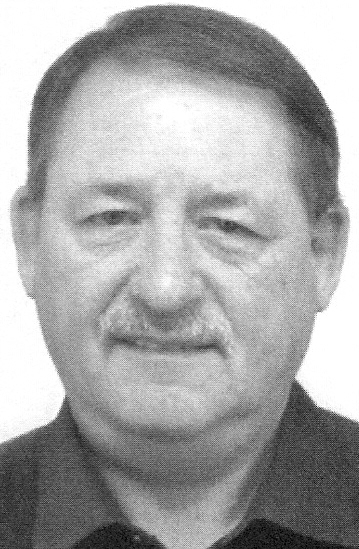 Biography: At the time of his induction, Ed had just completed his 33rd year of officiating basketball.  His assignments have been highlighted by working the Boys’ Class A IHSA State Finals in 1998, 1999, and 2001 in Peoria.  He was a floor official for the IBCA All Star Game in 1998.  Ed had worked 28 IHSA Regionals, 15 IHSA Sectionals, and 5 IHSA Super-sectiona games.  His numerous holiday and conference tournament assignments included 10 straight years at the King Cotton Classic in Pine Bluff, AR.  Ed was a founding member and 10-year president of the South Eastern Basketball Officials Association.