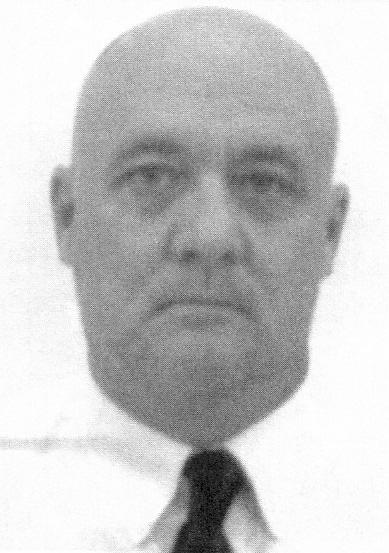 Biography:  Chris began his officiating career in 1983.  He is well respected around the state and has worked holiday tournaments at Williamsville, Waverly, and Macomb.  Chris has officiated the finals of the Sangamon County Tournament numerous times in addition to his state work.  He has worked 19 IHSA Regionals, 13 IHSA Sectionals, 4 IHSA Super-sectional games and IHSA Class A State Finals in 2002, 2003, and 2006.  He also has been an official for 3 IHSA State Football title games.