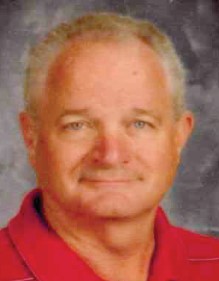 Biography:  Few referees have officiated high school basketball longer than Alan. He ran up and down the court for 49 years and was highly regarded in both boys' and girls' basketball circles.  Alan officiated at the IHSA Boys' State Finals in 1986, 1987 and 1989. He also worked the IHSA Girls' State Tournaments in 1997 and 1998. His long and distinguished career ended when he retired following the 2019 season.