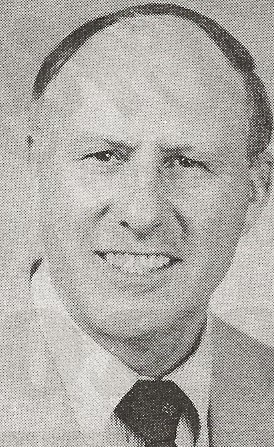 Biography: Elwin Bourey officiated high school basketball under the auspices of the Illinois High School Association from 1960-81.  In that period, He referreed 15 Thanksgiving tournaments, 25 Christmas tournaments and 20 IHSA post season assignments.  He was appointed to work the first court-ordered replay of a tournament game.  He worked the 2nd half of that game between St. Michael HS and Timothy Christian HS.  Elwin served three terms on the board of directors of the Suburban Officials Association and one term as the group’s president.  His efforts with that group were directed toward expanding membership, introducing an affiliate category for young officials and striving to alter meeting formats to practical sessions on the basketball floor.