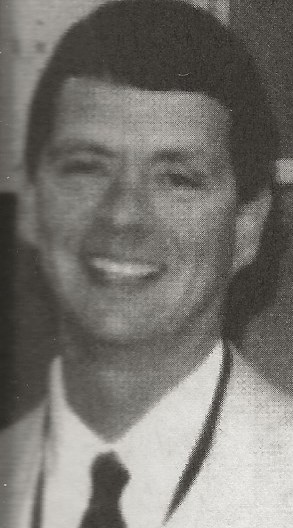 Biography:  At the time of his induction, Steve was already a 30-year officiating veteran who had worked 17 IHSA Regional tournaments.  He made calls for 11 IHSA Sectionals, and 5 IHSA Super-sectional games.  A highlight of Steve's career was working the IHSA State Finals in 2005 and 2006.  He officiated a semifinal contest in 2005 and the title game in 2006.  Steve worked the 2007 IBCA All-Star Games as well.