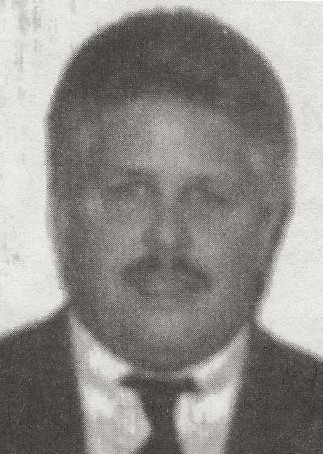 Biography: At the time of his induction, Wayne had 31 years of experience as an IHSA basketball official.  His postseason resume is highlighted by 19 IHSA Regionals, 13 IHSA Sectionals, 9 IHSA Super-sectionals and IHSA State Finals in 2001, 2001 and 2008.  He worked the 2008 Class 4A Championship Game.  Wayne worked the Proviso West Holiday Tournament for 15 years, including the 2007 title game.  He also officiated the 2007 IBCA All Star Games.