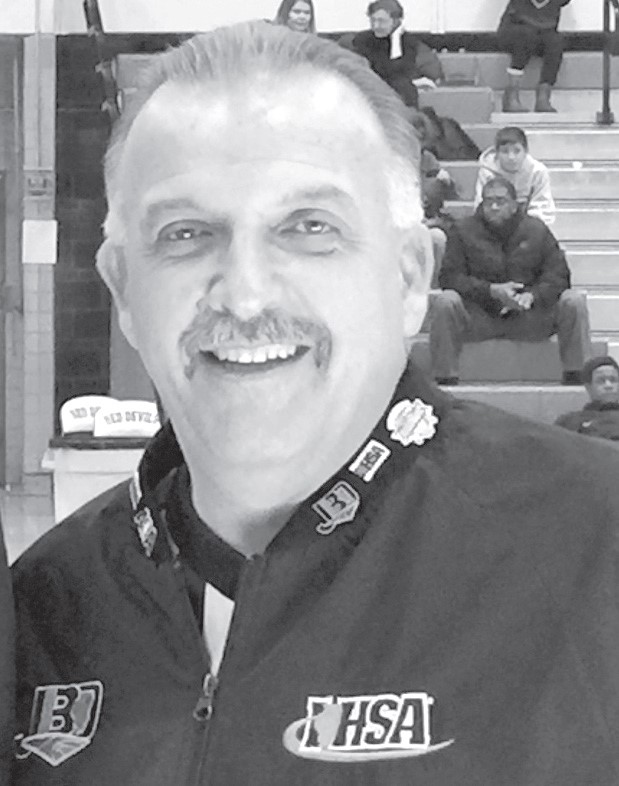 Nick has been a licensed IHSA official for over 30 years. He worked state basketball finals in 2012 and 2013, including the Class 4A championship game between Chicago Simeon and Stevenson in 2013.  Nick also worked the title games of the 2013 Proviso West Holiday Tournament and the 2015 Hinsdale Central Holiday Classic. In addition to his extensive work as an official, he serves the Joliet Basketball Officials Association as vice president.