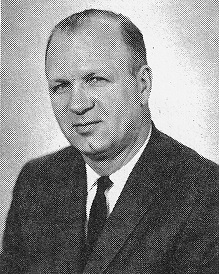 Ed Bronson officiated 207 IHSA tournament games before he moved to the Big Ten for 15 years.  He was an IHSA rules interpreter and the commissioner of the Chicago Catholic League.  Ed was also the basketball assignment chairman of the COA for 20 years.  He is best known as the former Supervisor of Officials of the Big Ten Conference where he developed and introduced three man officiating techniques and mechanics.  Ed has received the Elie Hason Memorial Award, the Athletic Officials Association Award, the Big Ten Conference Award, the Old Timer’s Service Award, and the Chicago Catholic League Coaches Award.