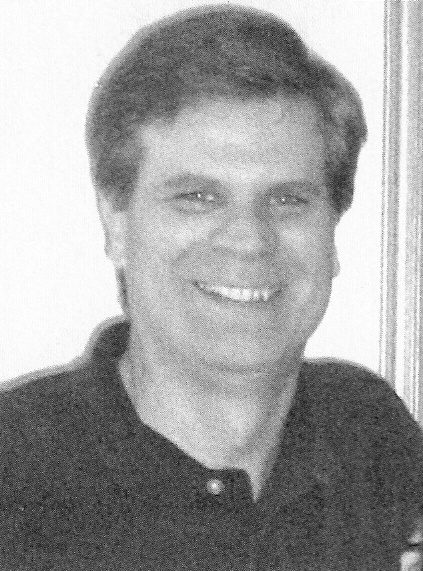 Biography:  Ed worked 32 years as a basketball official.  He was a dedicated professional who served as an IHSA rules interpreter and mentor for two different officials' associations.  Ed worked numerous regionals, sectionals, and super-sectionals.  He worked the state finals in 2006 and 2009.  He would have made one more state appearance had he not passed away from heart issues prior to working at the Proviso West Christmas Tournament on December 29, 2014.