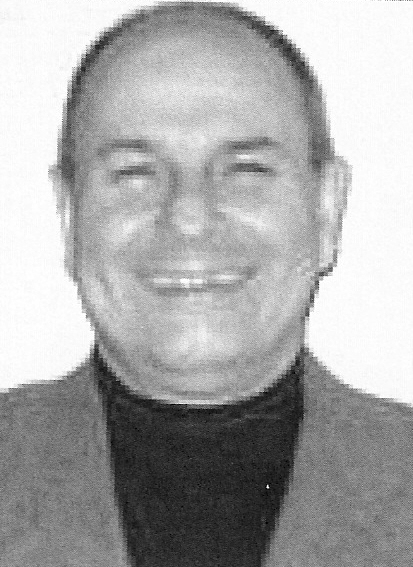 Biography:  Sal has been a regular on the officiating scene for over 25 years.  In addition to his long career of working games, he has served on the board of directors for the Athletic Officials Association for over 20  years.  Sal advanced to work the IHSA Girls Class AA State Tournament in 2004, 2005, 2006, and 2007.  The highlight of those appearances was working the state championship game in 2007.