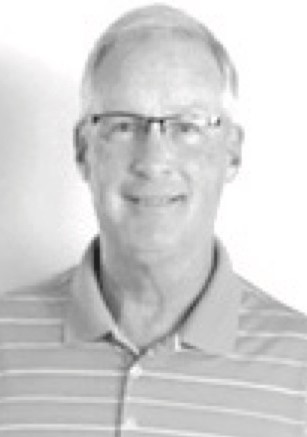 Biography:  Robert's career of officiating games in the Ottawa area spans 36 years.  He is well-known to coaches, players and fans through the region for his nearly four decades of making professional calls.  Robers has worked 58 boys and girls IHSA regional games, 24 IHSA sectional games and 7 super-sectional games.  The pinnacle was reaching the IHSA state finals in 2002, 2003, and 2008.  He worked the IHSA State Championship Game in 2008.