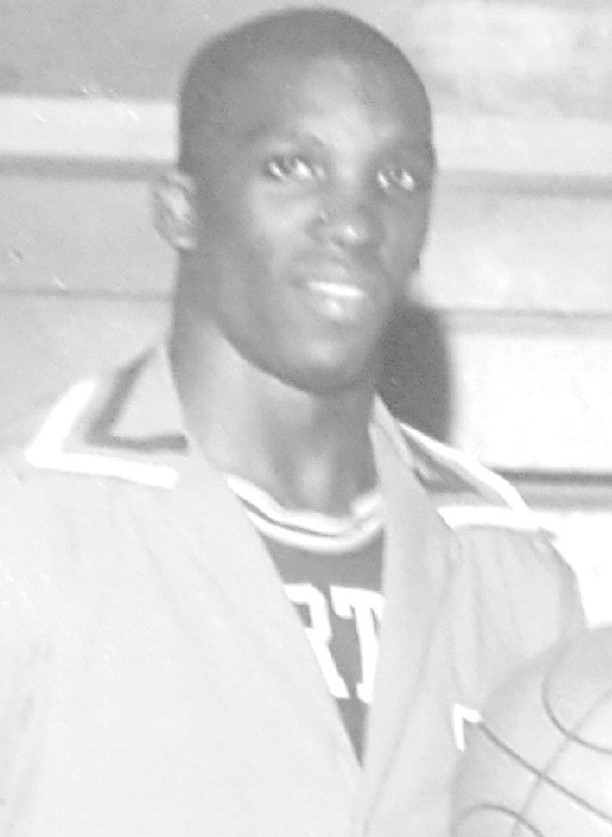 Biography: Marvin played at (Chicago) Lincoln Park High School from 1985-88 before becoming a star at Morton College.  He scored 1,895 career points in his two seasons at Morton College.  As a sophomore, Marvin led NJCAA Division II in scoring average at 33.1 ppg.  He had twelve 40 point performances that season and was named an NJCAA All-American player in 1990.  He transferred to Cleveland State University for his final two seasons.