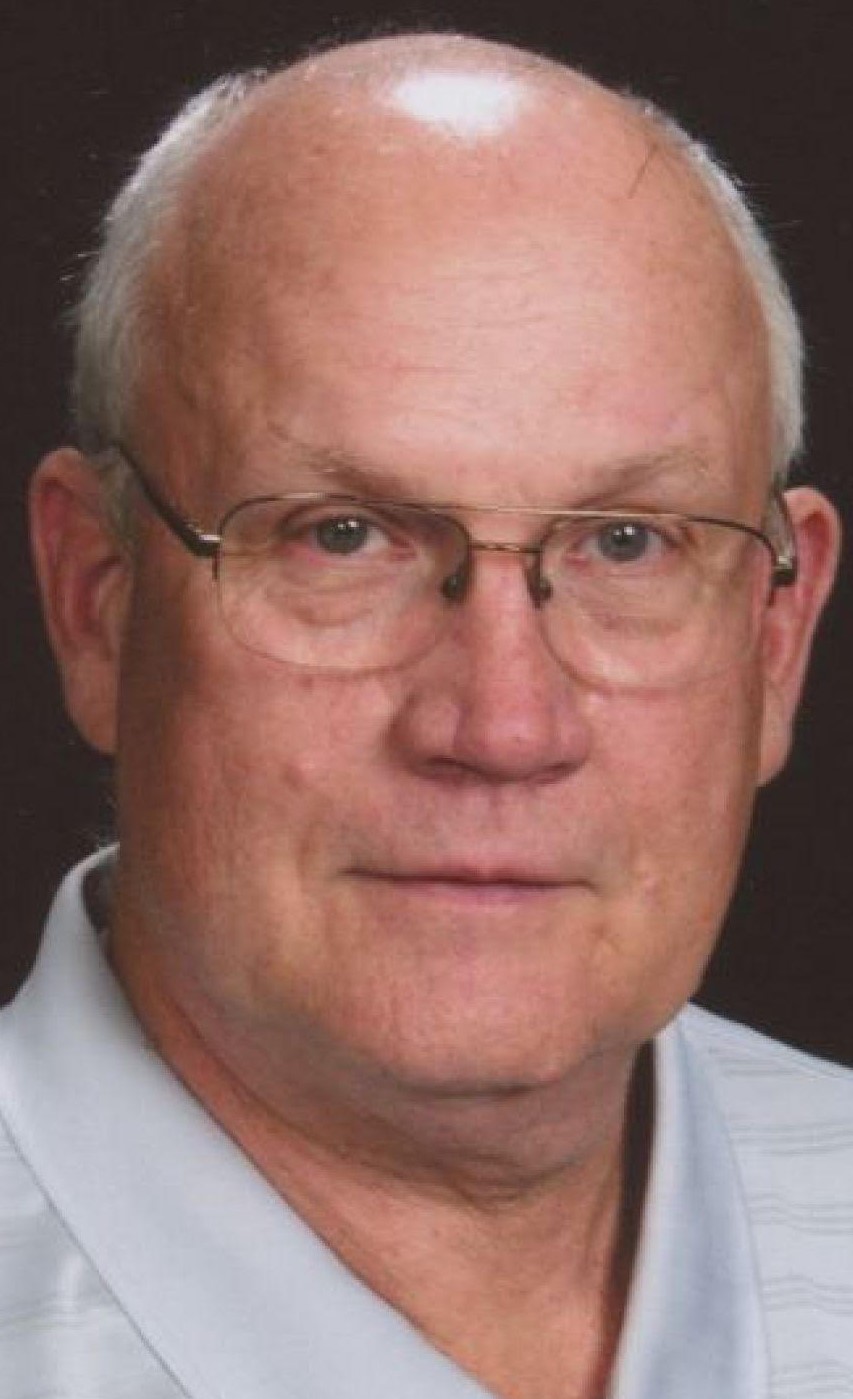 Biography: Craig Manwaring, a 6’7″ forward,  graduated from Highland High School in 1967. He attended the University of Wisconsin on a basketball scholarship, graduating in 1972 with a degree in American Studies. Craig was an outstanding athlete at HHS, excelling in basketball, football, baseball, and track. He earned 13 varsity letters and was named to multiple All-Midwestern Conference teams. During his four years at HHS he scored a school record 2,045 points. In his senior year, Craig averaged 34 ppg and 13 rpg to lead the St. Louis Metro area in scoring. He set the Bulldog scoring record with 58 points against St. Paul High School in the opening round of the IHSA Altamont Regional. He scored 46 points in the second half of the game, including 29 in the fourth quarter in that game. Both totals ranked in the top ten all time in Illinois high school basketball history at the time. His career total 2045 points is in the top 50 all-time in Illinois. All of Craig’s points were scored without benefit of the three-point basket.  He was an All-State player in both football and basketball (twice). In 1967 Manwaring was the St. Louis Post-Dispatch Basketball Player of the Year and Athlete of the Year at Highland High School. In addition to being named to the all Midwestern Conference basketball team his senior year, he was named to the all-area team by the St. Louis Post-Dispatch, to the all-state team by the Chicago American and is the only HHS basketball player to ever be named a Parade Magazine All-American. The Illinois Basketball Coaches Association inducted him into their Hall of Fame in 1988. At the University of Wisconsin, he teamed with a prolific group of freshmen that won 20 games (freshmen could not play varsity basketball in those days). A congenital back condition cut his basketball career short after two seasons. After college graduation, he landed a teaching position at United Township High School in East Moline, Illinois. There he reunited with his former high school basketball coach Cliff Talley. Manwaring coached freshmen and sophomore basketball and was Talley’s assistant varsity coach for the next 10 years.  Craig also coached at Blackhawk Junior College in Rock Island.  Craig passed away on September 18, 2013.