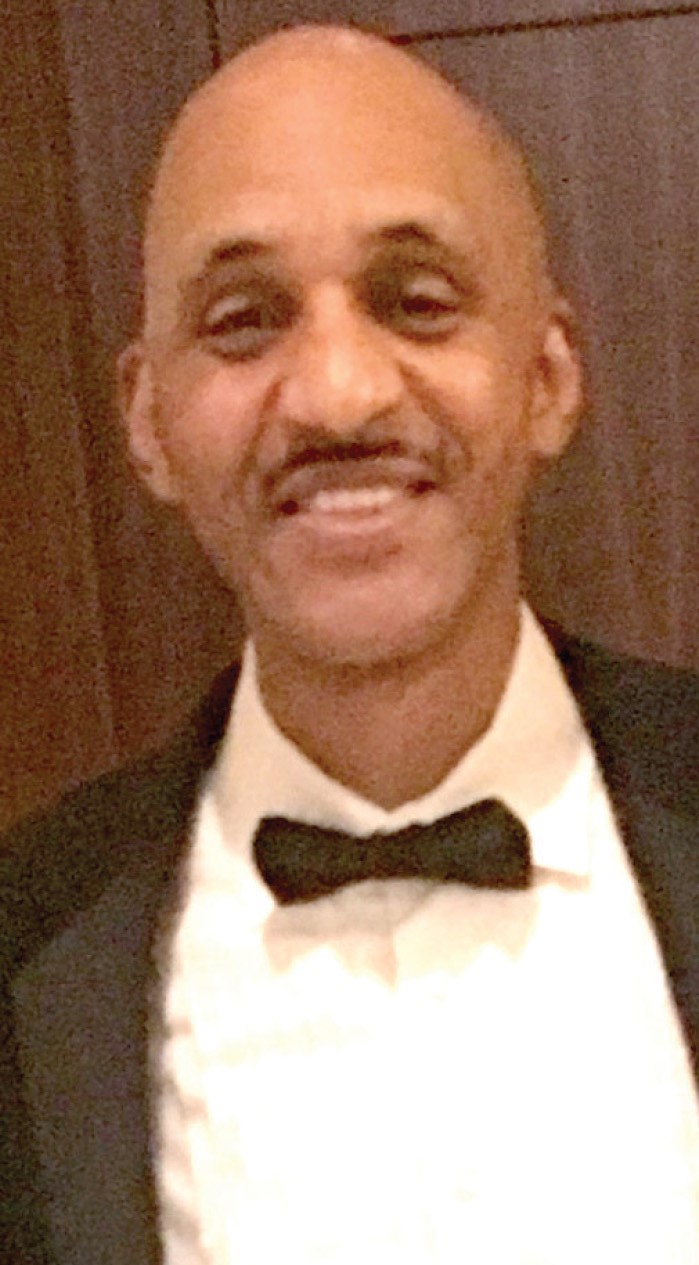 Biography: Perry scored 1,677 career points at South Beloit High School from 1974-78.  He averaged 28.2 ppg during his senior season while shooting 64% from the field, earning 1st-team all-state honors.  Perry played 4 years at the University of Illinois where he was chosen as the Illini’s best defensive player during 3 of those seasons.  He scored 941 points, grabbed 353 rebounds and handed out 217 assists at Illinois.  Perry was drafted in 1982 by the Kansas City Kings of the NBA.