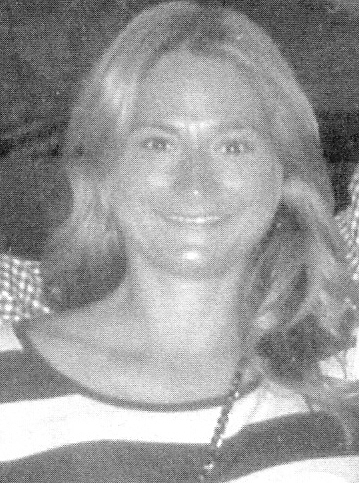 Biography: Dana sank a 3-point shot as a (Glenview) Glenbrook South High School freshman to win the 1994 IHSA Class AA State Championship.  She went on to set a school record with 2,461 career points scored, earning all-state player honors and a spot on the 1997 Parade All-American Team.  Dana went on to a highly successful career at Northwestern University.  After college, Dana has remained active in the game as a coach, clinician and owner of a company that hosts basketball camps for kids.