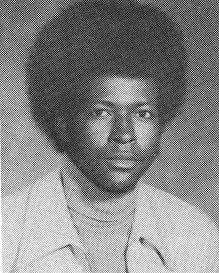 Biography:  (Chicago) Morgan Park’s Levi Cobb was a member of the All-Chicago Public League team for three seasons-- 1974-76. Cobb led Morgan Park to a 46-44 win over Aurora West in the championship game of the 1976 IHSA Class AA state tournament when he scored 19 points. Cobb was an all-state player during his junior and senior years. He was named to the all-state tournament team in 1976. Cobb led Morgan Park to city championships in Chicago as a sophomore and a senior. In 1976 he was named by the Chicago Tribune as one of the top 10 players of the decade in Chicago. In his career Cobb scored 2,056 points. Cobb played at the University of Illinois following high school.