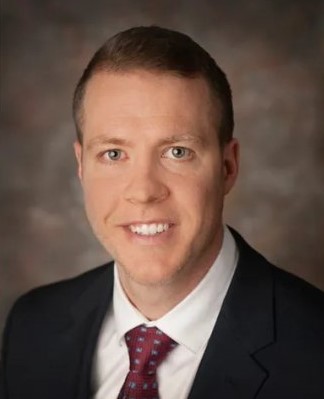 Biography: Mark scored a school-record 2,134 career  points at Carrollton High School despite missing 13 games because of injuries.  He also had 693 rebounds, 271 assists, and 266 steals while shooting 78% from the free throw line.  Mark was a 1st team IBCA all-state player and 2nd team AP all-state player as a senior in 2005.  He scored 39 points in an IHSA Sectional Championship game victory in 2004.  He went on to score 1,159 points at Illinois College.  Mark became a lawyer and returned to his home town to practice.