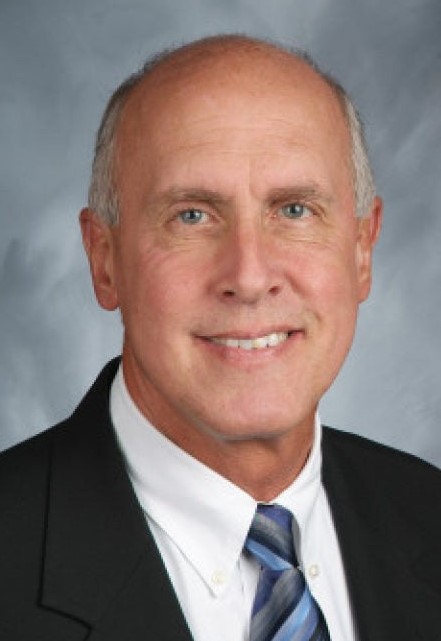 Biography:  Tom starred at (Chicago) Quigley North High School in the late 1960's where he averaged 31.3 ppg as a senior and 27.0 ppg as a junior.  He earned all-city and all-Chicagland player honors and scored 1,389 career points despite not playing basketball until his sophomore year.  Tom was the 3rd highest scorer in the state in 1969 and twice was named MVP of the South Central Prep League.  He went on to play 4 years at Boston College.  After college, Tom had very successful coaching stints at (Elnhurst) Immaculate Conception High School and (Frankfort) Lincolnway East High School.  Tom is also an accomplished author of books about basketball.