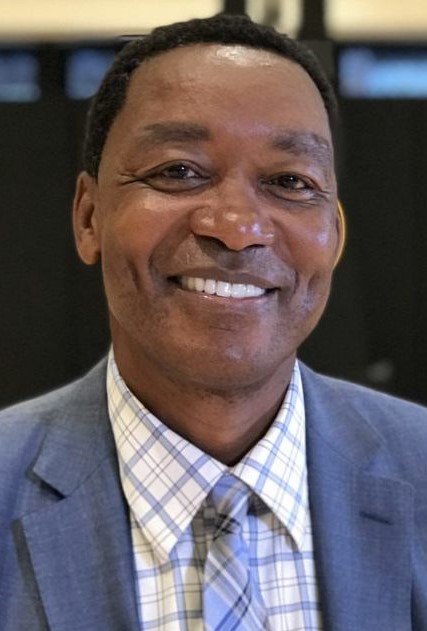 Biography: Isiah Thomas led (Westchester) St. Joseph High School to the Class AA state finals in 1978. He was an all-state selection in 1978-79, an all-America prep selection in 1979 and a member of the U.S. Pan-American gold medal winning team. A three-year all-conference selection Thomas was the Chicago Sun-Times Player of the Year in 1979. Thomas continued his tremendous play for coach Bobby Knight at Indiana, leading the Hoosiers to Big Ten titles in 1980 and 1981. In 1981 Thomas led Indiana to the NCAA championship and he was chosen the most valuable player in the NCAA tournament. He was named to the 1980 United States Olympic team in 1980 – the boycott year. Drafted by the Detroit Pistons in 1981 he is the only player in NBA history to be named an All-star in his first four years. In 1984 he was the most valuable player in the All-Star game. He was an all-NBA first team selection in 1984 as he led the Pistons to a playoff berth.  Isiah continued to play through the end of the 1993-94 season.  For his career, he scored 18,822 points (best in Pistons history), gave out 9,061 assists (3rd in NBA history at the time of his retirement), and grabbed 1,861 steals (5th in NBA history at the time of his retirement).  After playing, he has been a coach in the NBA and collegiate ranks, an announcer, a entrepreneur, and a philanthropist.  He was inducted into the Indiana University Hall of Fame in 1993.  In 1999, Isiah became the first African American selected for a seat on the Chicago Board of Trade, which he held until 2002.   In 2000, his first year of eligibility, he was selected for the Naismith Hall of Fame.  In 2006, he entered the Collegiate Hall of Fame.  His generosity and community service earned a Dr. Martin Luther King, Jr. Legacy Award in 2012.