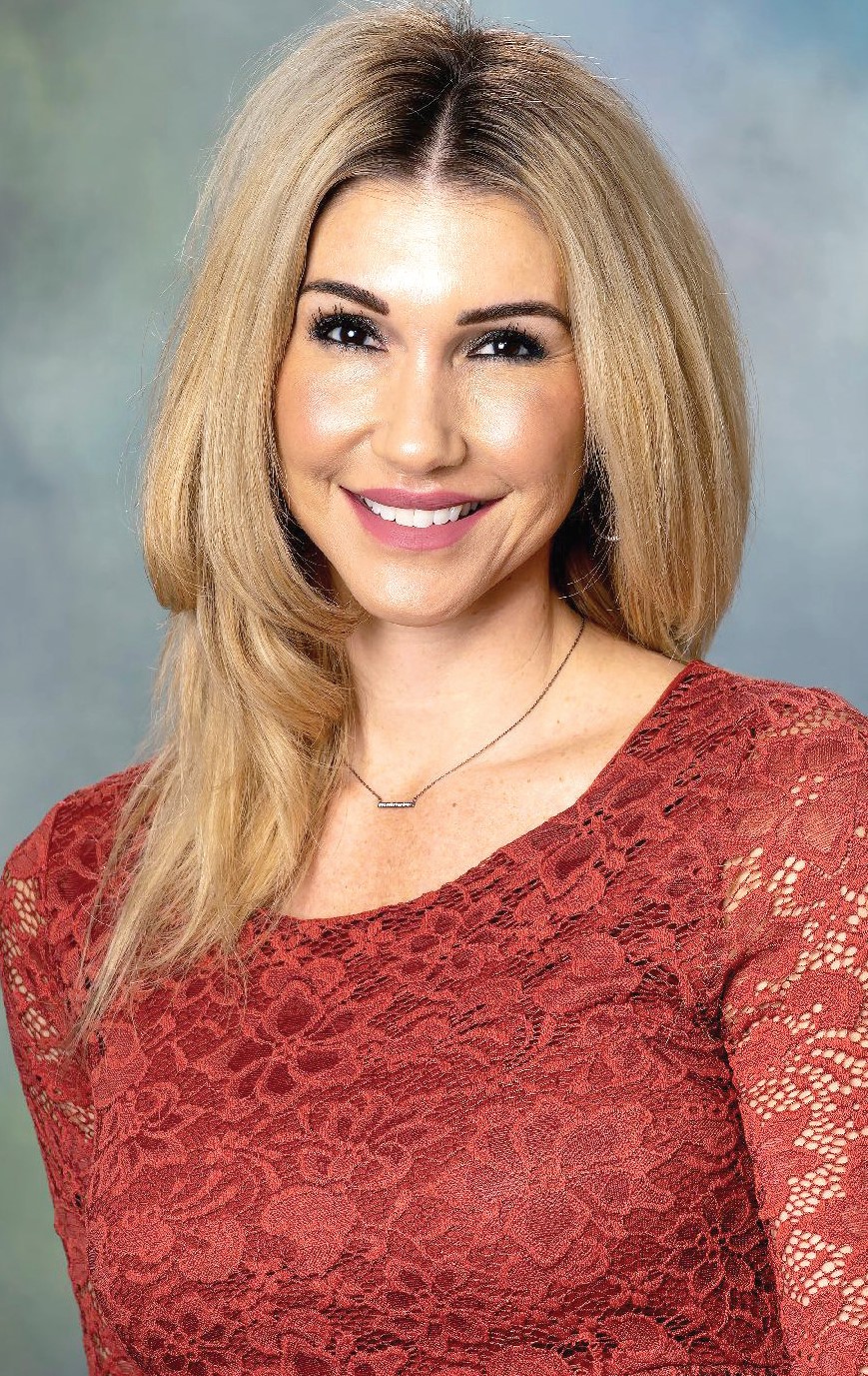 Biography: Cherise had a record-setting career at Buffalo Grove High School, graduating in 1996. Her 1,850 points and 1,150 rebounds set the career records at the school. She also ranked second in free throws made (582) and two-point field goals made (642) at the time of her graduation.  Cherise was the Mid-Suburban North Conference Player of the Year, a four-time all-conference pick and a three-time all-stater. She led Buffalo Grove to the Elite Eight twice and later played two years at Saint Louis University.