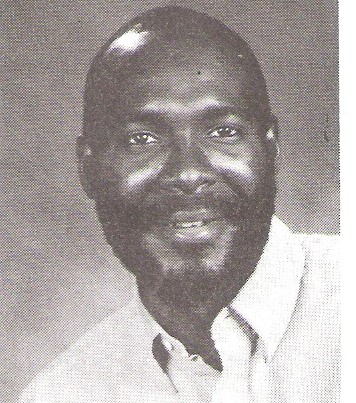 Biography: Matthew Hicks played on West Aurora High School basketball teams which compiled a 51-7 record during the early 1970s. As a senior he led West Aurora to a defeat of Lockport High School 67-45 to claim third place in the 1973 IHSA Class AA State Tournament and the 6’4” Hicks led the tourney scorers. Matthew was named All-Upstate 8 as well as All-State by the Chicago Daily News, Chicago Tribune, and the Galesburg Press. He was accorded All-State Tourney First Team honors and produced the second highest scoring average in West Aurora history. He attended DePaul University where he was named to the 1974 Hall of Fame Classic All-Tourney team. Hicks transferred to Northern Illinois University where he was the Mid-American Conference Player of the Year in 1976-77 and five times was named MAC Player of the Week from 1975-77. Hicks was the Mid-American Scoring and Rebounding Champion (25 points; 12.8 rebounds in 1975-76 and 25.3 points and 13 rebounds in 1976-77). That made him the first MAC player to repeat as both scoring and rebounding champion. He ranked 12th in NCAA Division I scoring and 11th in rebounding in 1975-76. He was the smallest Division I rebounder in the top 15. He left the Huskies as the number 2 career scorer (1,513 points scored) with a 22.3 ppg average. Hicks was number 4 in career rebounds with 804.  Matt tied the Chick Evans Field House record of 46 points against Wis-Green Bay in 1975-76. Hicks finished his 2½ year Northern Illinois career with a 56-game double figure scoring streak and 64 double figure contests in 68 games played. Hicks was twice NIU’s most valuable player and was voted to NIU’s All-Century Team (2000-01) and All-Time Chick Evans Fieldhouse Team (1998).  Matt entered the NIU Hall of Fame in 1986. Matt played six years in Europe after being drafted by the San Antonio Spurs in 1977.