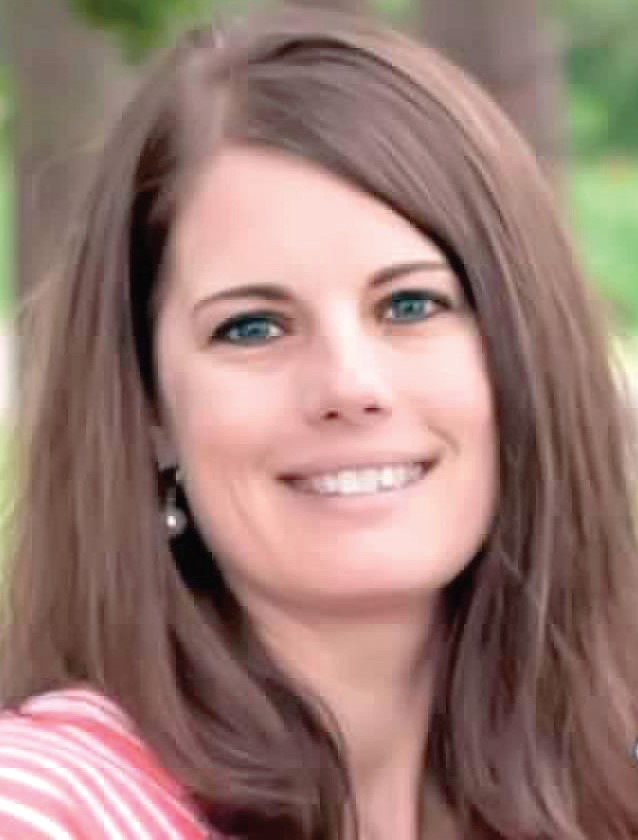 Biography: Danette was a basketball and volleyball star at Salem High School, graduating in 2001. She was a two-time North Egypt Conference MVP in volleyball and received the league’s Honorary Captain Award in basketball. She led the NEC in scoring at 22.7 points per game, finishing with 1,517 career points.  Danette then played at Southern Illinois, where she had a 33-point game and tied the school record with seven 3-pointers in a game. She ended with 854 career points.  Danette joined her father, Don Jones, in the SCHS Sports Hall of Fame in 2016.