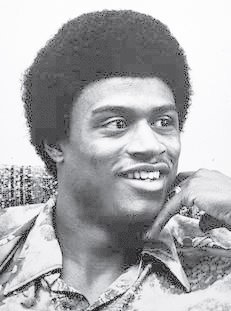 A 6-foot-10 center, Jerome earned all-state honors at Waukegan High School before becoming an NCAA champion at Marquette University. As a junior, he helped Marquette to the 1977 national championship. His basket at the buzzer defeated UNC-Charlotte in the national semifinals.  Jerome averaged 11.1 points and 7.7 rebounds for his career at Marquette. He was taken in the second round of the 1978 NBA Draft and played 11 seasons in the league with San Diego, Toronto, Utah, Dallas, Cleveland, Golden State and San Antonio. Jerome scored 4,423 points in 679 NBA games. He died on Dec. 20, 2012, as a result of gastrointestinal hemorrhaging.