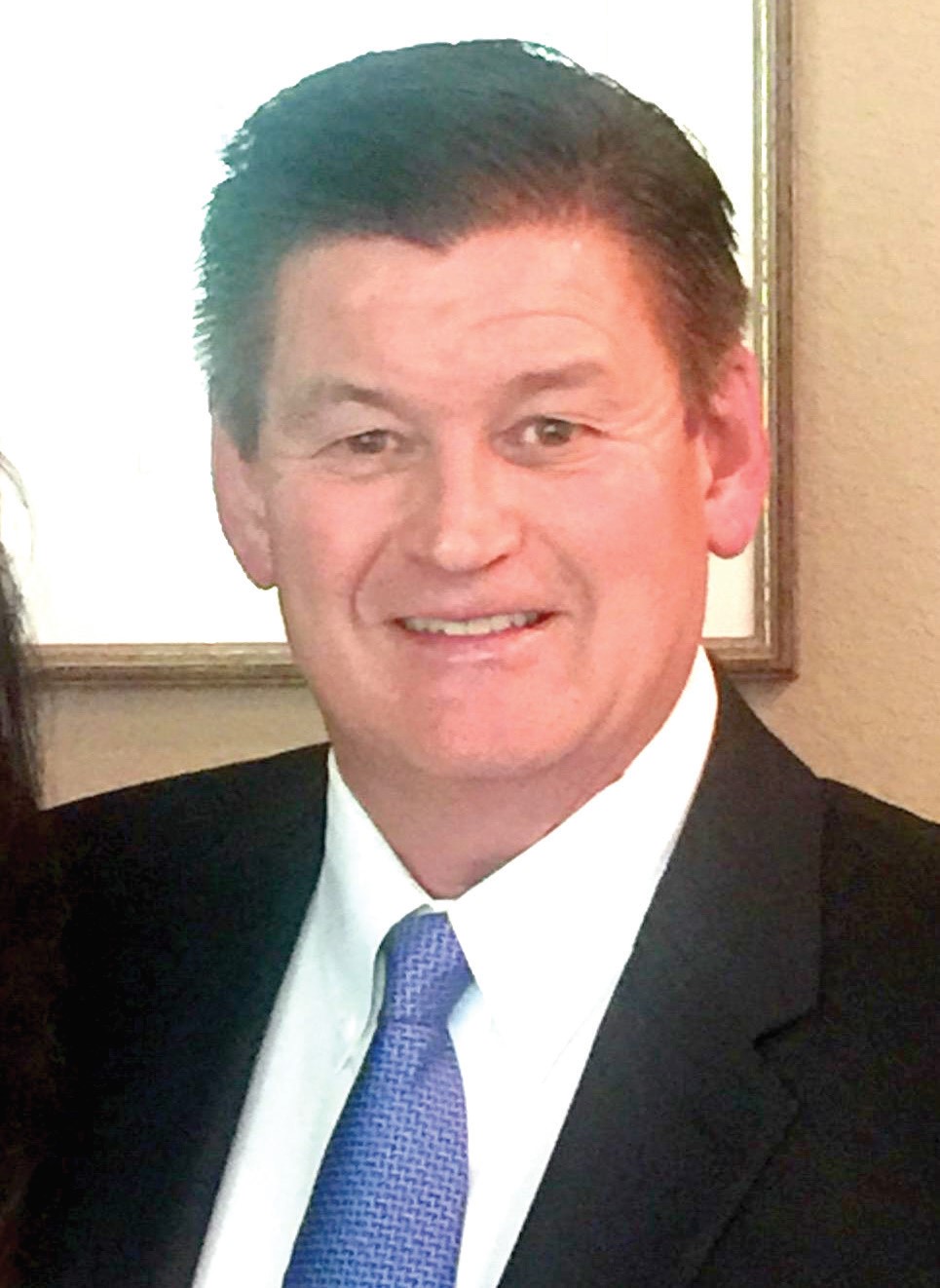 Biography:  Dan was a three-year starter at Kaneland High School, scoring 1,444 points from 1966-69. His 23.4 scoring average as a senior included eight 30-plus point games and three in the 40s. He scored a career-high 47 against West Chicago.  An all-stater, he moved on to play at Illinois State University, serving as point guard on teams led by All-American and Olympian Doug Collins. Collins called Dan “the most confident player I’ve ever played with.”